The desert of Wadi Rum, Jordan, laden with myths and mystery has inspired poets, filmmakers and artists for centuries. Known as the Valley of the Mountains, massive rock escarpments jut out from the knee deep sand like horns on a dragon?s back. Small Bedouin villages silently rest in the shade from their four story high back yards. The life here is hard with only solar panels for electricity and the need to haul water from nearby government installed wells. No green. Just every shade of brown imaginable.

Alia, my guide Saleh?s wife, may remove her veil around other women and because she spoke some English I felt relieved being able to talk with her about her lifestyle. One big job she had was tending to the family?s goat and camel stock. She milked a dozen or more goats everyday and to her husband?s delight made goat cheese. I could see the pride in Saleh?s face when he told me his wife took an active role in his tourist business, as no other women in their village held a job. ?Being a peaceful man, Saleh?s words of wisdom to his children were about kindness to all. Members of the Bedouin tribe are known for their personal integrity and tribal pride. His Majesty the late King Hussein granted families land in an effort to settle their nomadic way of life giving their children the opportunity for an education in schools. Saleh used to travel with his father to Gaza and Saudi Arabia to trade camels and charcoal. Saleh learned his English from tourists not school.

I couldn?t find anyone to go on this ?risky? trip into the desert alone with this man. The fear of the unknown is a heavy load most carry. However, I asked Saleh to send me a photo of the taxi driver and his vehicle license plate so when I got off the ship I would know he was associated with Saleh and I wouldn?t be kidnapped during the hour drive into the desert to meet Saleh. I asked the driver before getting into this car to tell me as much as he could about Saleh in his broken English which he did. I gave the email address, phone number and photo of the driver and Saleh to friends back home and some people on the cruise ship in case I didn?t return. Meeting this gentle family of the Jordanian desert will be a highlight of this cruise for me. 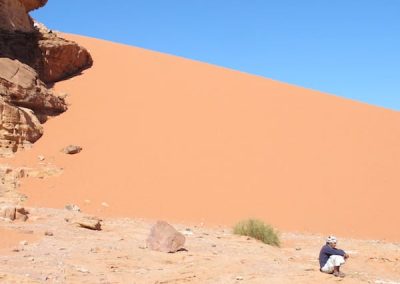 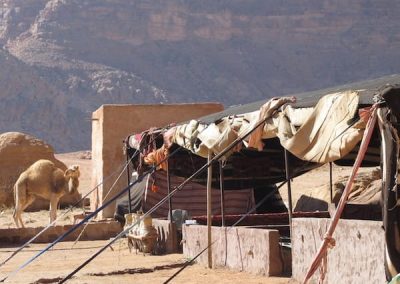 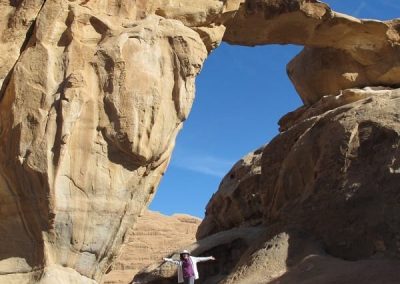 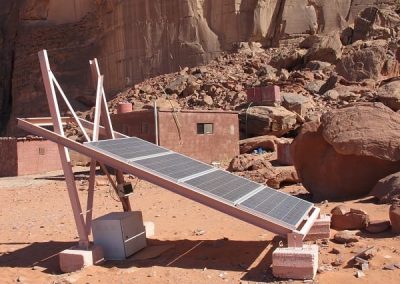 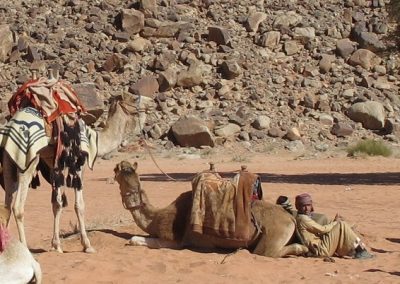 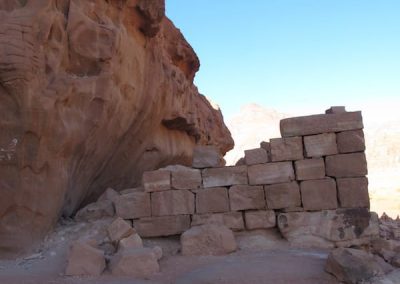 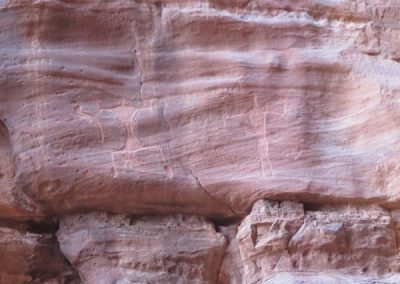 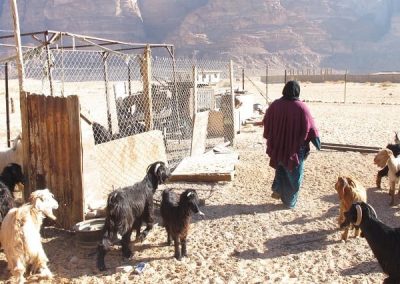 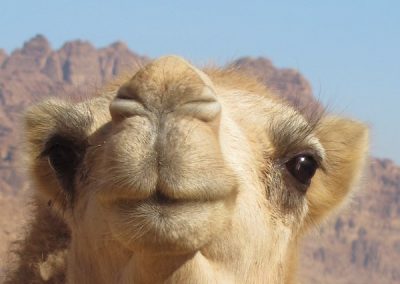 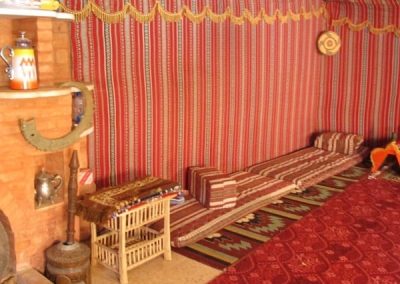 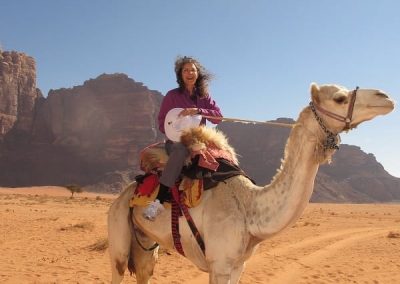 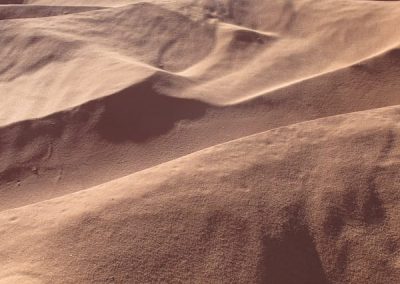 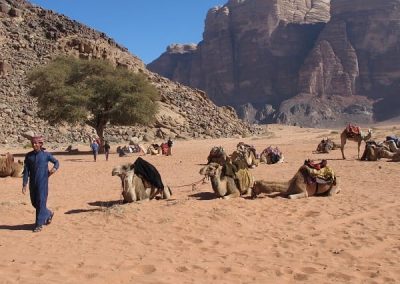 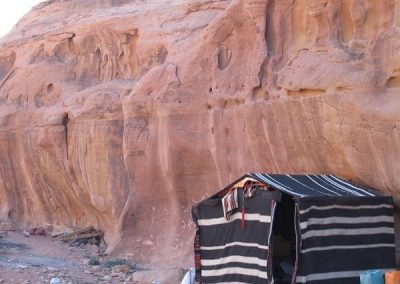 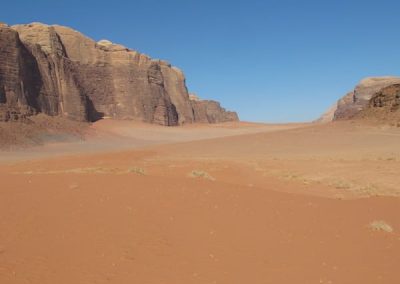