Oman, the home to Frankincense. My guide, Saleh, showed how to light frankincense for its hypnotic aroma. He put it on the ground and put his feet on either side of it and then covered the smoking pot with his long gown. He told the women to not laugh as this was their way of hygiene letting the smoke filter through the clothing to clean it and the smell to cleanse the body. He earlier had described what he was wearing telling the women again to not be embarrassed as he lifted his outer gown or dress to reveal an inner sarong type of layering worn over nothing. ?We men let it all hang out,? he said.

Individuals are offered 600 square meters of land for 600 real (local currency) unless you are an unmarried women who get their tract of land for free. So if you marry four women you get four lands! Families have large numbers of children because education and healthcare are free. These oil-rich countries will quickly populate the world with their large families due to free this and that.

In the Taqah Castle, of Salalah, Oman, the children played and slept in the children?s room where the mother also spent most of her time rocking the cradle and working on her traditional crafts. The wali (the husband who keeps up his prayers and pays money to the poor) and his wife slept in a bed surrounded by curtains and their personal items stored in brass decorated chests. Pegs on the wall kept items like the wali?s khanjar (traditional dagger originating in Oman which was a short curved sword shaped like the letter J) and other weapons, close at hand and out of the way of children.

The face coverings of the women are quite different depending on region and personal tastes. More about that in another story. 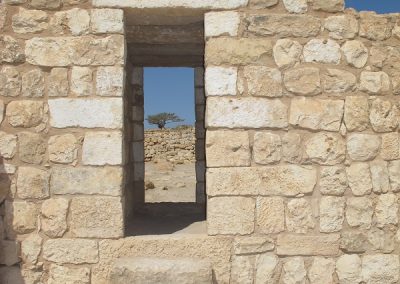 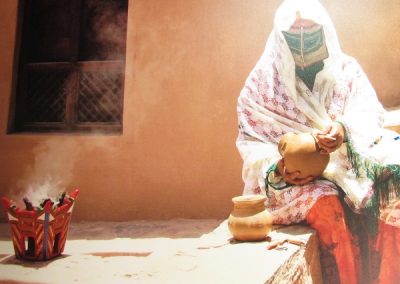 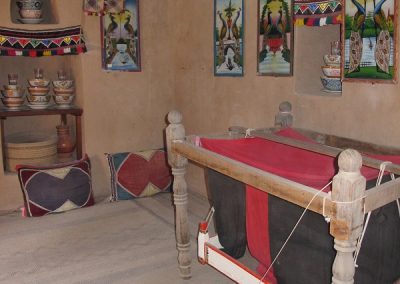 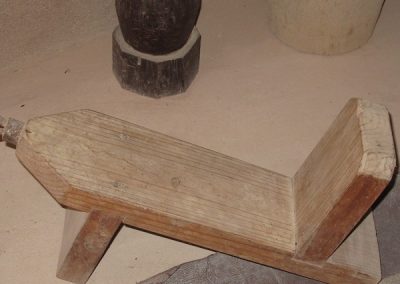 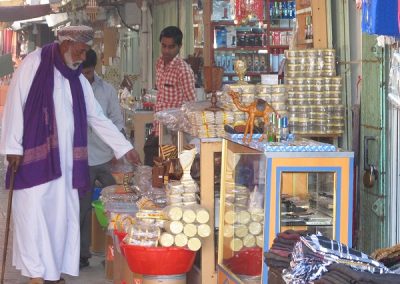 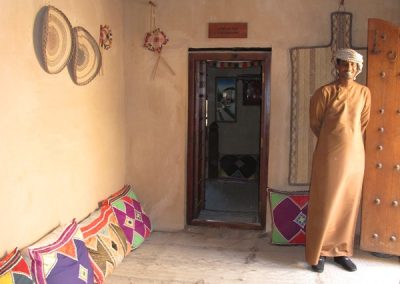 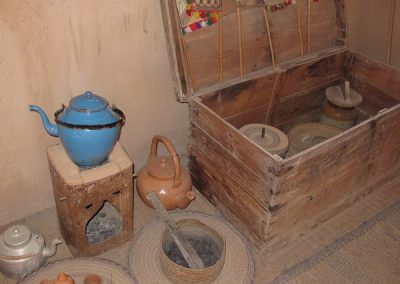 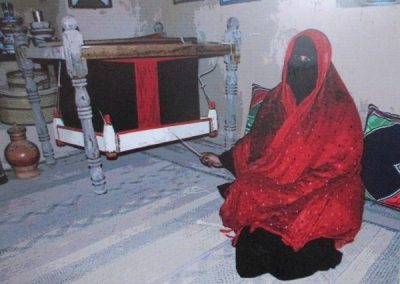 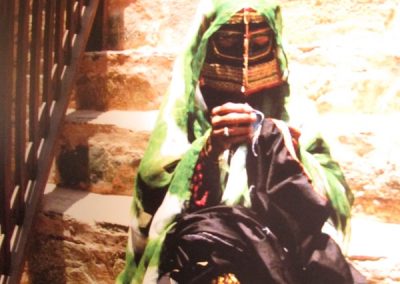 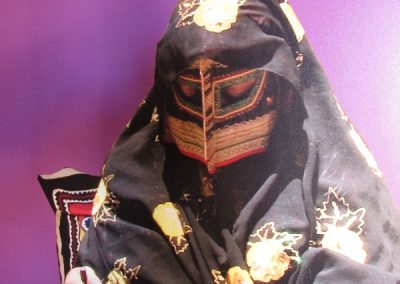 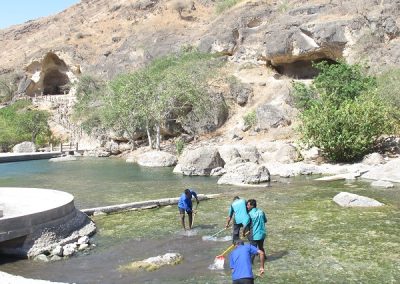 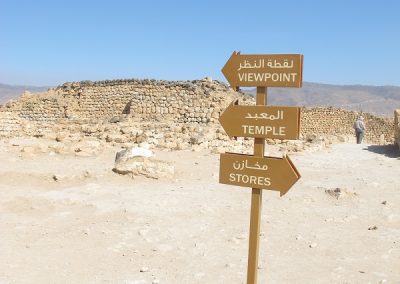 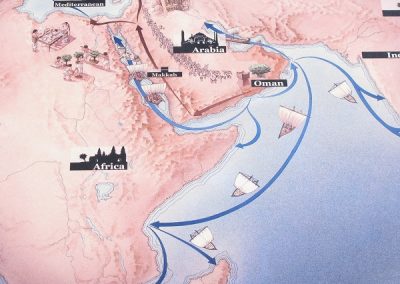 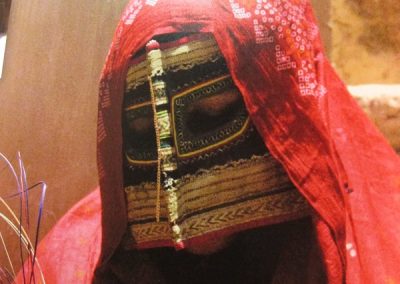 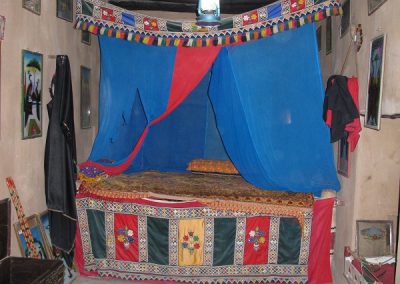