The earth laughs in flowers.

In Ethiopia, or any other Third or Fourth World country, committing a social taboo might cost you your life. At the very least, you might lose the privilege of staying in the village if you are not ready to follow the social norms or understand their expectations of you.

Let me give you a real-life example. Hidden deep in the forests of Ethiopia, I undressed for a quick wash at the local well. Suddenly, several young men (who were dressed in animal skins, their bodies painted with white designs), appeared beside me and proceeded to operate the handle on the well in order to draw water for themselves. I tried using hand motions to convince them to go away. At first, they stayed, and I ended up washing with my sarong on while they pumped water. After a few days of enduring me ?shooing? at them, and my harsh commands that they go away while I bathed, they stopped coming to the well. I did not see them again, or anyone else from their village.

We left the village, and a week later, my guide admitted that the people there considered us rude, as the young boys had a duty to operate the well. This, my guide told me, was the reason he had arranged our departure from the village. 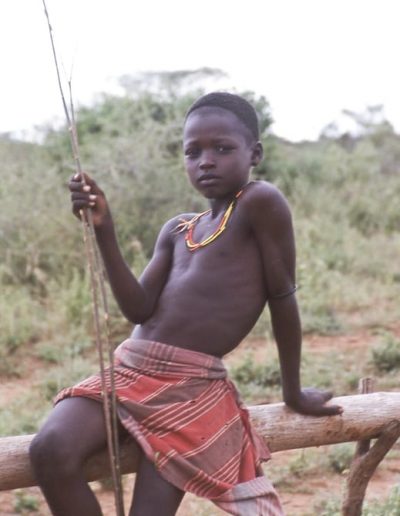 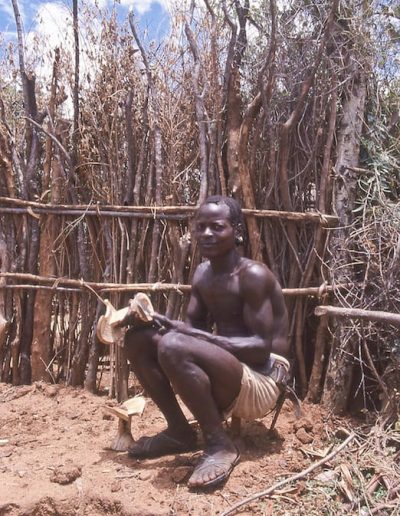 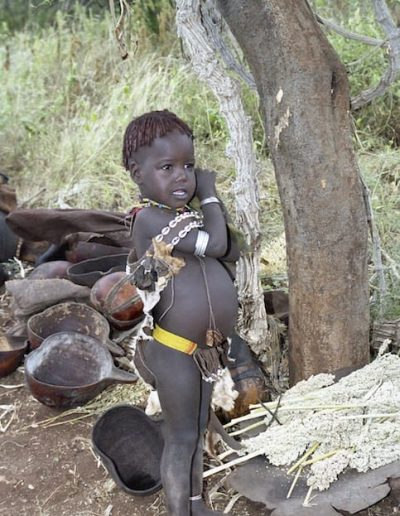 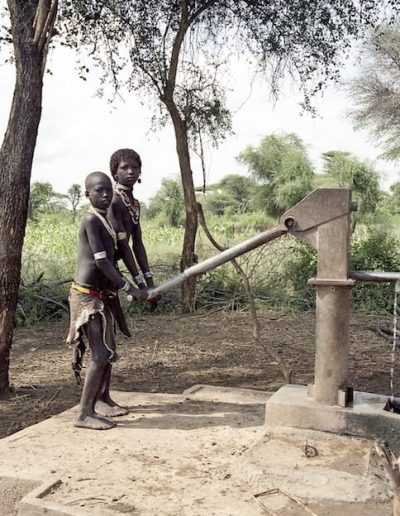