Believe that life is worth living and your belief will help create the fact.

This afternoon, after the heat from the fiery sun devoured all the life from plants as well as me, I decided to check the plants on the street-side window-boxes. ?A young boy, dripping in sweat stood on the sidewalk outside my door. With a soft voice, the boy said, “Aqua?”

“Un memento!” I said and turned back into my house toward the kitchen water bottle. I poured a tall glass of water and decided to add some ice as the boy looked so tired and worn. I left the boy standing outside the door while the water bubbled from the bottom of the five-gallon water bottle.

I then ran back to the front door and tried to hand the boy the glass of water. His questioning looks told me he was obviously shy and was embarrassed to take the water. I smiled the biggest smile I could muster up and offered the glass to the boy, again. He couldn’t hold back his laughter anymore. He doubled over and slapped his knees, spilling the full glass of water. I stepped back wondering what I had done wrong.

I’ve been to San Miguel, Mexico many times and by now should understand the local customs.
He turned as if to walk away but instead pointed to the huge truck working its way down the cobblestone road. I stared and finally realized the joke was on me. The truck coming toward me was filled with dozens of five-gallon water bottles.

The young boy only wanted to know if I needed water this week. Not really knowing if I did or not I just said, “Si!” and held up two fingers. The boy pulled two of the filled jugs off the truck and balanced them in his arms into my kitchen. I wondered as he closed the door behind him on the way out, how many times he would share this story of the crazy American lady bringing him a glass of water? 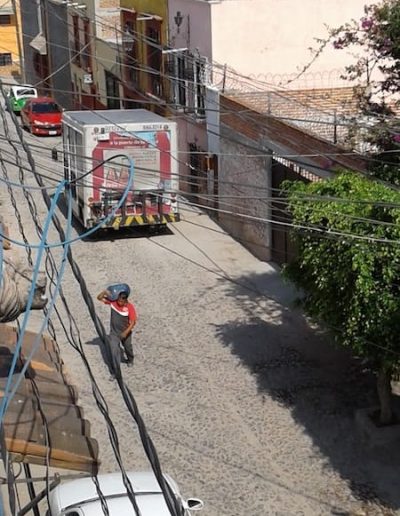 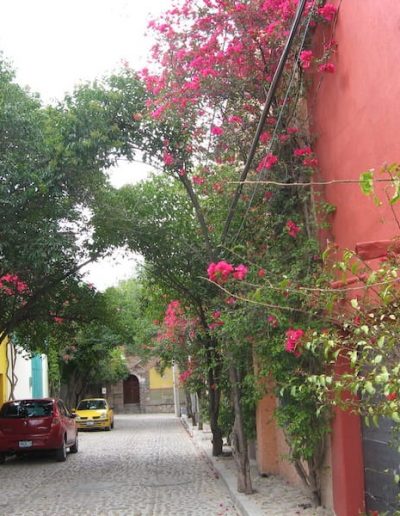 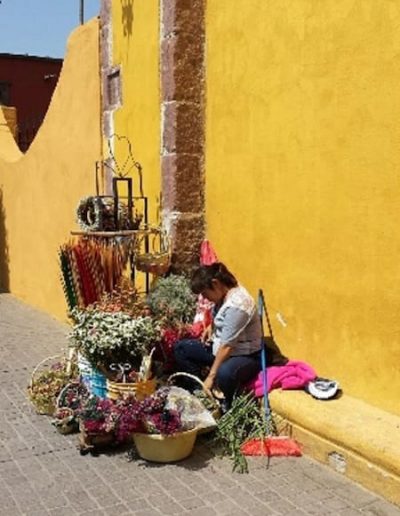 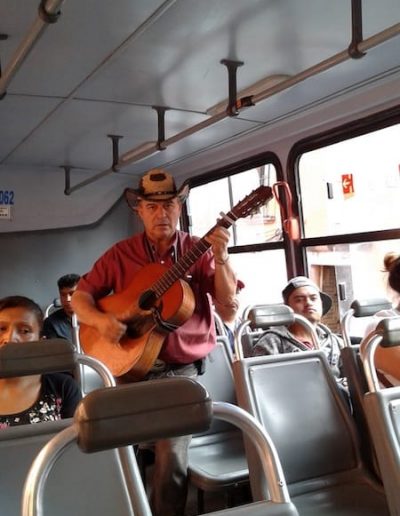 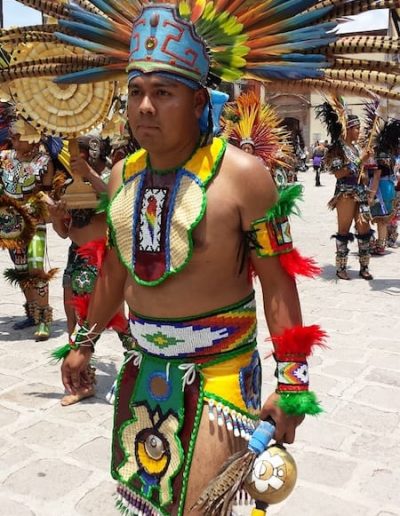 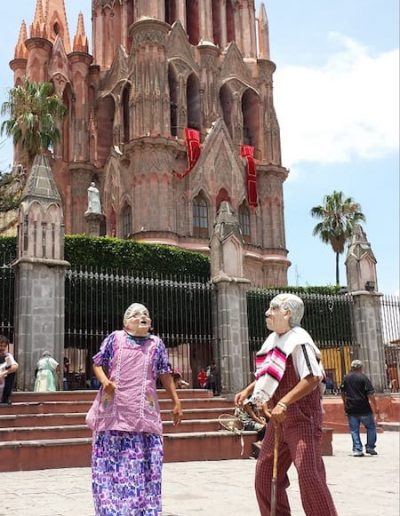 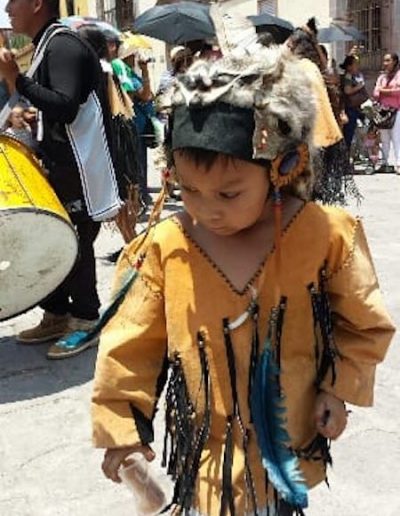 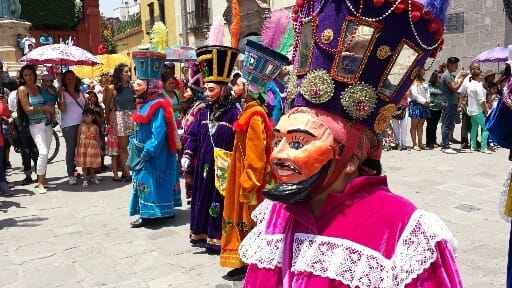 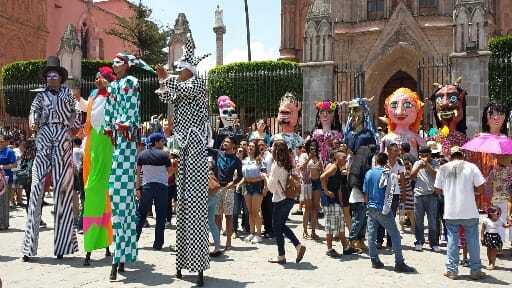