Hope is that thing with feathers that perches in the soul and sings the tune without the words and never stops? at all.?
Emily Dickinson
Riding a train through rice paddy fields and around karst limestone peaks led me to the people who work the land and will stop and greet a stranger.

China is known for its touristy sites like the Great Wall and the Terracotta Soldiers; but what about the old farmer who carries daily to his field a flag made of ragged cloth tied to the end of a stick, followed by his bank account of a dozen ducks? He plants the flag into the middle of a rice field; magically, the ducks stay there under the flag all day eating fallen grains of rice until the farmer takes them back to safety in his little dirt-floored shack. A glorious sunset, an abundant rice crop, or a new batch of ducklings are the definition of his hope. Hope generates a sense of inner peace as dreams become reality. 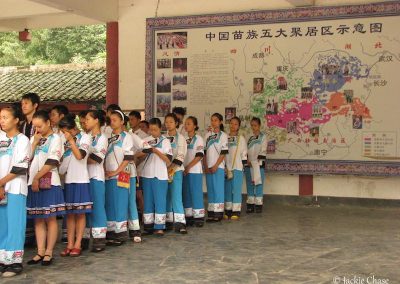 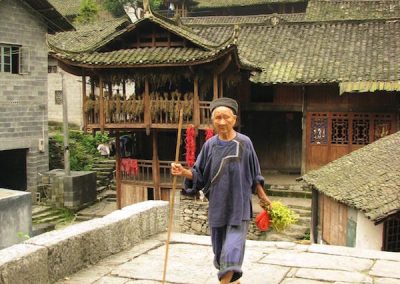 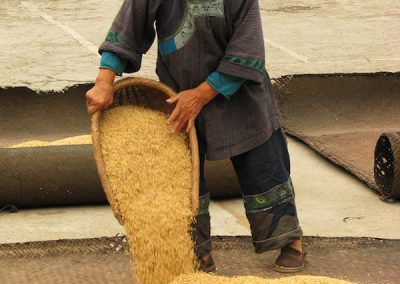 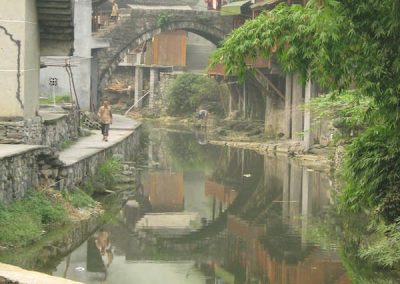 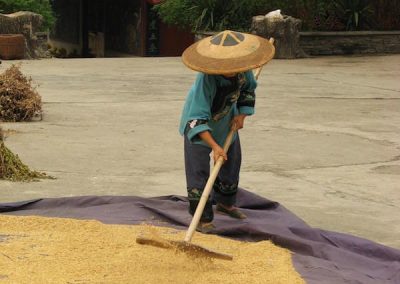 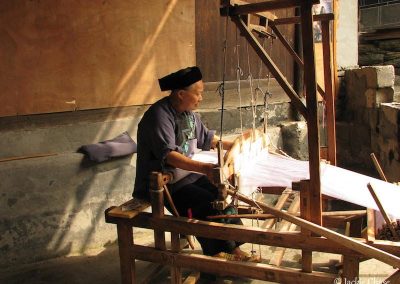 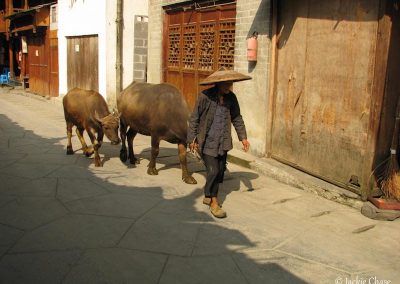 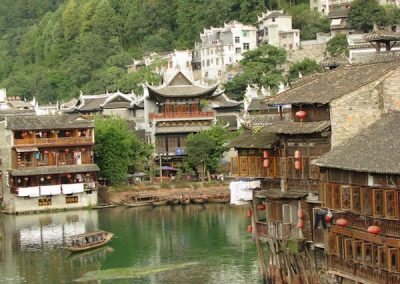