10,000 windmills on the Lassithi Plateau in Heraklion, Greece

Owning a small plot of land meant it was difficult for families to find room for a windmill on their property. Families had many children, whose responsibility was to tend to the windmill?s sails, adding or removing sails depending on the wind. Too much wind might damage the eight sails or pump too much water into the garden and flood it.

In the summer, one could see about 10,000 windmills on the Lassithi Plateau. The photos of windmills with sails, here (not mine) show Zermiado village windmills. My winter arrival meant I could only see the framework for the sails as they were removed to prevent damage from winter snow.

Windmills were first invented in China in the first century AD to drive machines. The windmills of the plateau are suited for one weather condition only as their axis of rotation is firmly oriented to the dominant wind direction. Windmills were used not only for the pumping of water but also the grinding of grain like those around the area called, ?The Neck of the Vineyard,? the most important mill station in all of Greece. 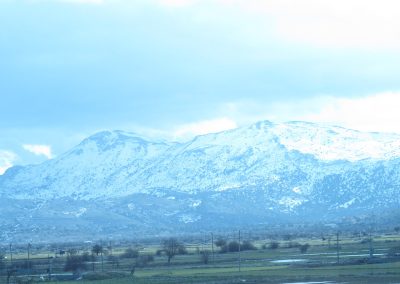 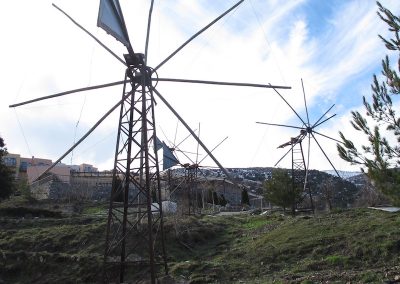 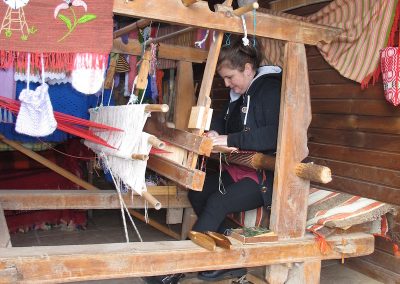 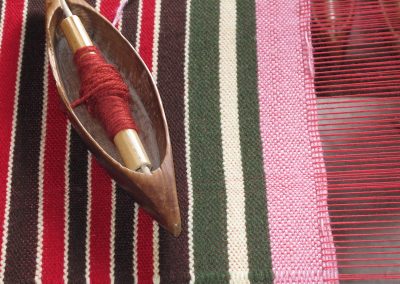 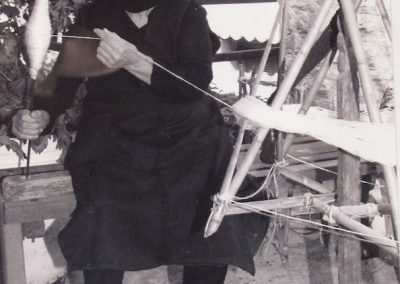 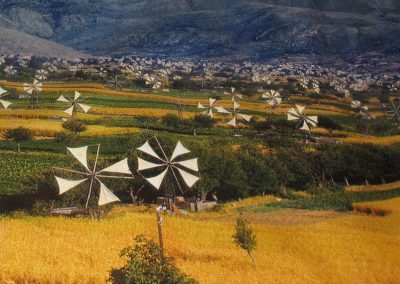 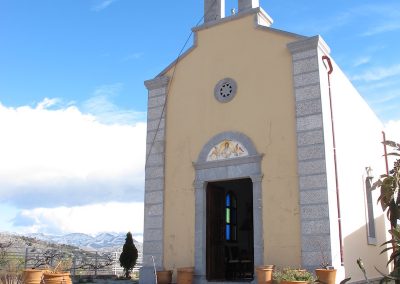 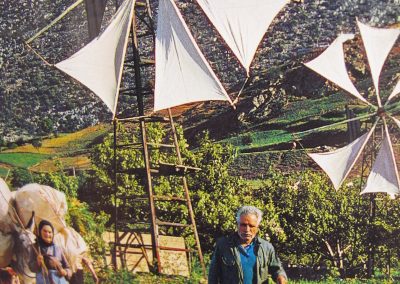 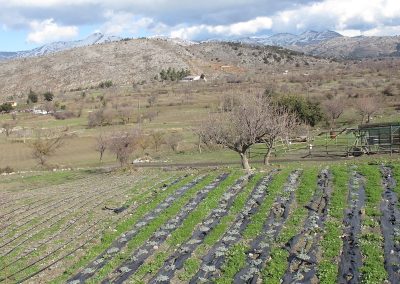 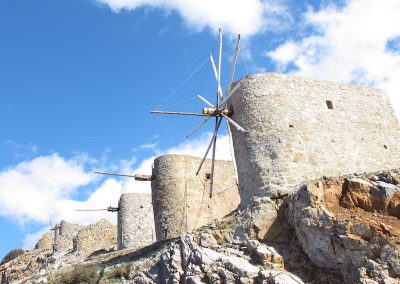 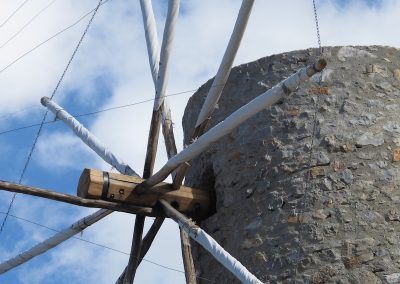