Traveling ? it leaves you speechless, then turns you into a storyteller.
Ibn Battuta (1304-1369)
The sight of the hotel on NumNum Island was like rowing to an island with a movie set in place. The old three-story mansion had no reflections from glass as the spaces were empty.? Three days sounded like the right amount of time to while away the hours without phones, computers, or television. Not on my mind, however, was the fact that no electricity meant no refrigeration so no food to speak of. (Or at least safe food). A young woman and her two boys, maybe six and eight, maintained the place. The only food on the menu that I could trust was eggs. Three meals a day of foreign fried eggs is enough to scare anyone away from a basically deserted island. An electrical storm with lightning as bright as flood lights didn?t help my level of contentment. The toilet located in the damp basement offered little comfort at midnight when the flashlight couldn’t be found.

The young boys entertained with cute little boy antics, like arguing over which picture to color, after I drew animals on a piece of wood. A boat delivered rice sacks one morning, and the oldest found climbing the steep and slippery rocks with the heavy load on his back difficult.

Logging around NumNum Island is illegal except for retrieving logs in lakes. Barges carrying heavy cranes raced for bringing up the most logs in a day. A man would dive down carrying a chain or cable attached to a hook and wrap the cable around logs on the lake bottom. He then swam up and gave the crane operator a signal for the log to be pulled up. Elephants on the mainland waited on the shoreline to unload the heavy barges. 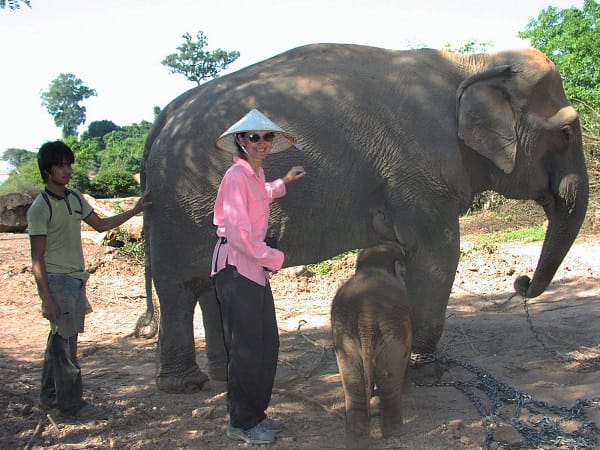 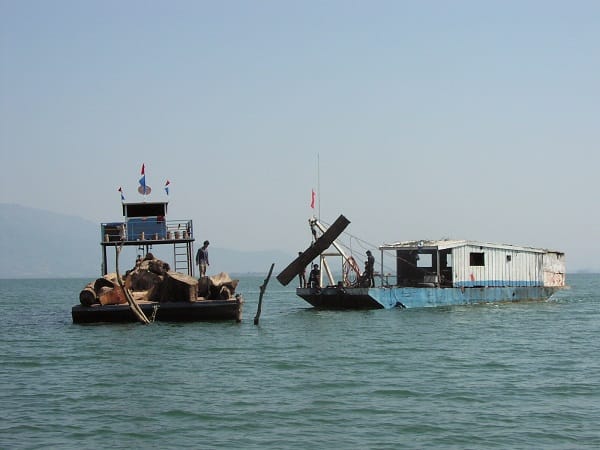 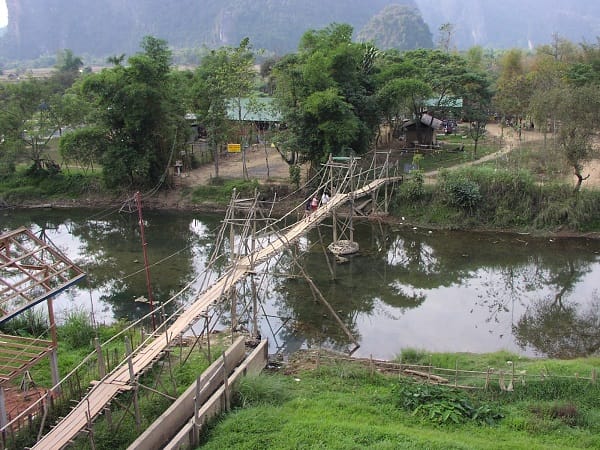 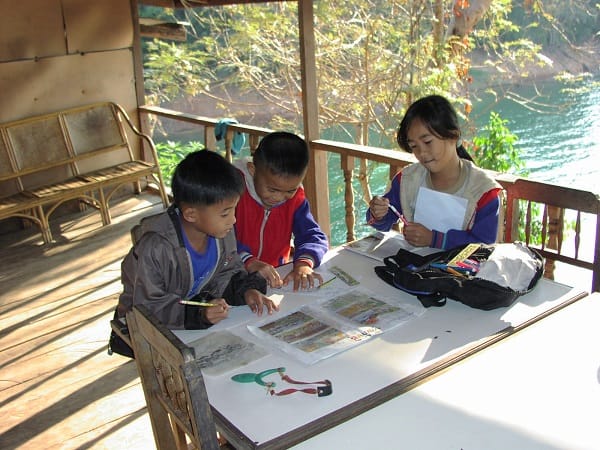