From embarkation at Southampton UK, the Aurora sailed five sea days to its first port [of 35 expected] arriving early at the island of Malta, off the northern coast of Africa.

Malta is mainly composed of limestone with very few hills and no rivers. Maltese history originates back to 4500 years BC. People from the neighboring island of Sicily adventured to this island on the horizon bringing families, animals, tools and grains using their skills of rowing and sailing. The people chiefly lived in caves until about 3500 BC when they began building structures. These structures are the oldest existing megalithic structures known to man. Places like Tarxien, antedate the Pyramids and Stonehenge by 1000 years.

Evil people and ghosts of Malta

Many legends of Malta include superstitions of evil. One passed down through the centuries describes a town called tal-Maqluba, full of bad people. To punish them, God opened the ground under the village so the village and its people were swallowed by the Earth. On the edge of that enormous hole sat a chapel which is still standing today. The hole measured 165?x130?.

Another legend told of GawGaw, the ghost of Christmas Eve. A child born on the evening of December 24th would be transformed into a ghost called ?il-GawGaw?. Only on that night, in the form of GawGaw they wandered about frightening others. Toward dawn the ghosts returned home totally exhausted. When they woke in the morning they were in their original human form and unaware of their nighttime adventures. This superstitious belief lingered with the Maltese people until the end of the 19th Century. 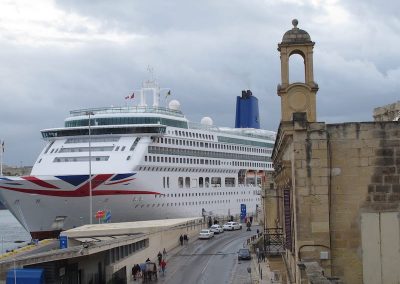 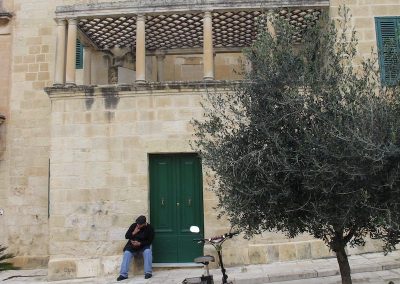 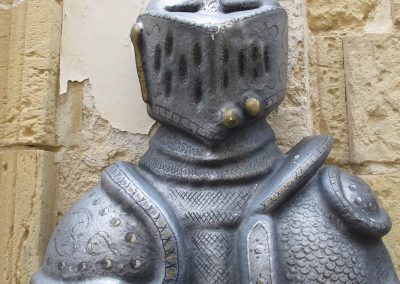 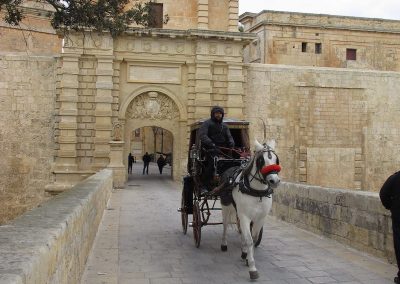 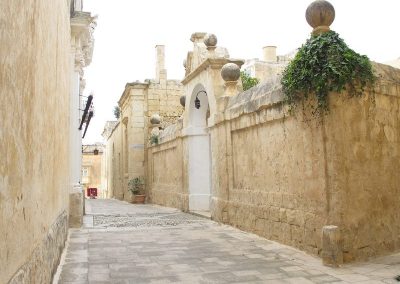 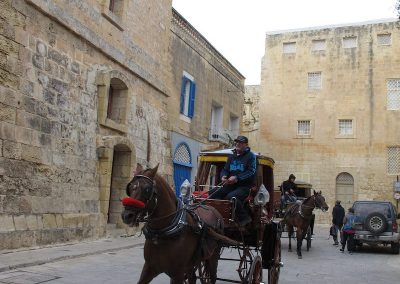 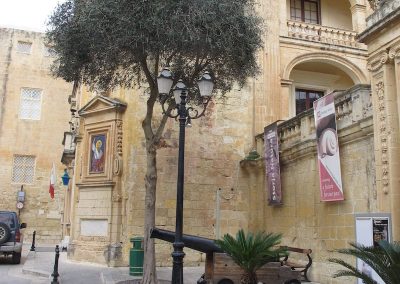 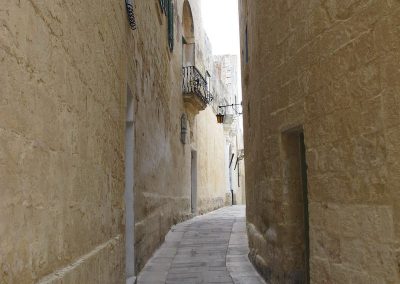 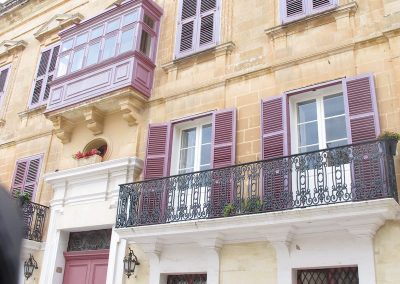 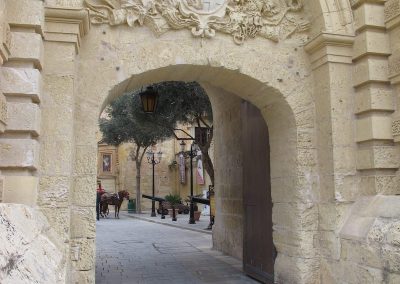 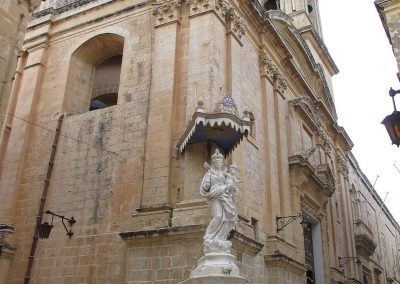 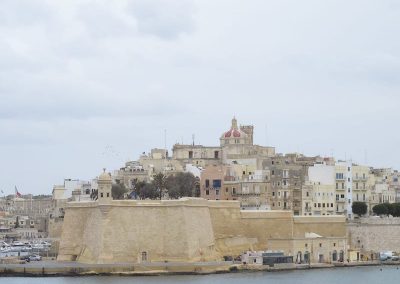