Life can only be understood backwards; but it must be lived forwards.

As a tourist, I don?t think much about Caribbean islands except for their glorious beaches. However, locals live their lives in simplicity compared to my life where education plays a huge role. While visiting a local college atop the highest point on the island of Saint Lucia, I became curious about where the name of the school originated. The military ruins, called “Morne” were converted to a community college and named after Sir Arthur Lewis.

Lewis was well known for his contributions to the field of economic development. Lewis was the first person of African origin to receive a Nobel Prize in a field other than peace. Sir Derek Alton Walcott, who recently passed away and also was from Saint Lucia, won a Nobel Prize as a poet/playwright/professor.

After an explosion which killed a young boy, the Nobel Prize became a reality. Since 1901, the Nobel Prize has been honoring men and women from all corners of the globe for outstanding achievements in physics, chemistry, physiology, medicine, literature, and for their work for peace.

The foundations for the prize were laid in 1895 when Alfred Nobel wrote his last will, leaving much of his wealth (equivalent to 500 million dollars in today?s money) to a trust for the establishment of the Nobel Prize. When Alfred Nobel was 29, he worked with his father in their family explosives business. An explosion killed his brother, Emil. This event changed Alfred dramatically and caused him to invent a safer explosive which he called Dynamite, one of his 355 inventions. Twenty years later, an obituary was printed in the paper for Alfred instead of his brother, Ludvig, who actually had died. Accused of killing many people, Alfred was disappointed in how people might remember him, so he made the decision to establish the Nobel Prize to honor men and women for outstanding achievements. 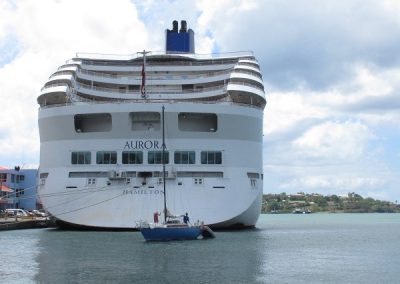 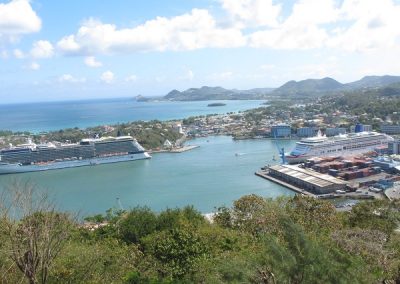 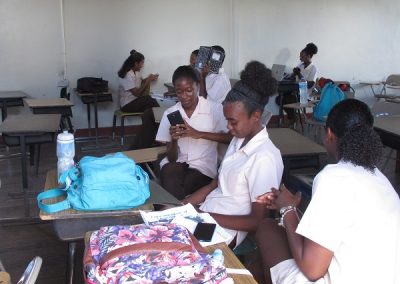 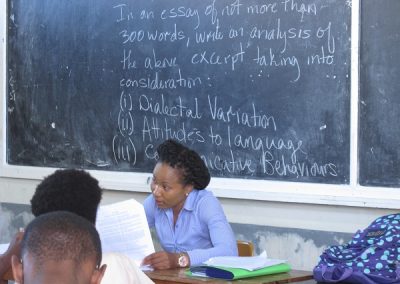 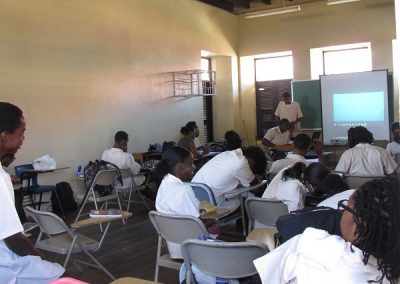 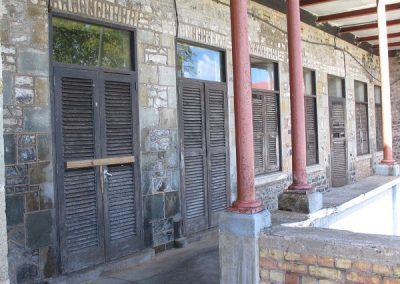 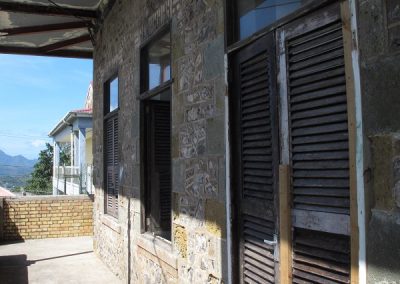 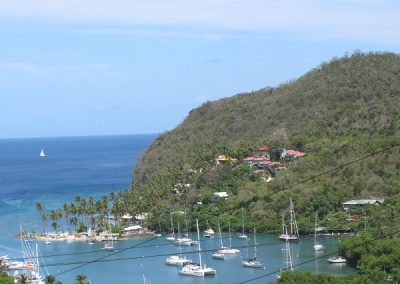