Why do you stay in prison, when the door is so wide open?

A jungle only a hundred steps from the ship?

Wooden walkways wind through this little jungle in the city, though at first it appears as if there?s nothing there but trees and plants. Suddenly, the screeching of a monkey catches me off guard, and then I experience a strange feeling on my leg. I look down to see a small deer licking the salty-sweat off my legs. It?s then that I realize I might have made a mistake in reserving the Segway tour in the old town of Cartagena. After a few minutes of not finding my driver, I felt a sense of relief to be able to spend a few more precious minutes in this amazing aviary at Cartagena, Colombia?s cruise terminal.

?Jackie, Jackie is that you?? a short fat man called to me. This meant in less than a half hour I would be winding my way along the streets of the old part of the city on this contraption called a Segway, which is an upright ?wheeled thing? one stands on and guides its direction by body motion. Even before the lessons on how to drive this strange invention, I knew my worry about leaving the jungle had changed because the enthusiasm of the guide was infectious.

The bits of history the guide shared were not like normal guide presentations. I never knew that door knockers had special meanings for families. The fish knocker meant fishermen lived in that house, and wealthy families had many huge brass rivets displayed on their door.

What a thrill to be moving in and out of traffic while dodging pedestrians on my Segway. Controlling has nothing to do with balance.? Lean forward and you go forward. Lean backwards just a bit and you slow or stop. Tilt your hands and you turn in that direction. One of the guides came streaking to the front of the group at each intersection to stop traffic so we could pass. Though I was in the middle of the street with noonday traffic, I felt safe and in control.

A protein bar gave strength for a couple of hours of shopping that satisfied my curiosity about this historic walled city just long enough for me to bargain with a taxi driver for the trip back to the ship so I could return to the fascinating jungle. 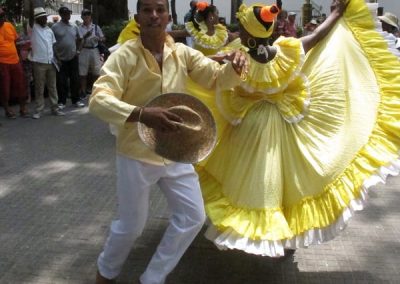 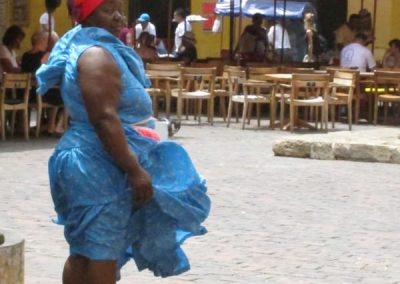 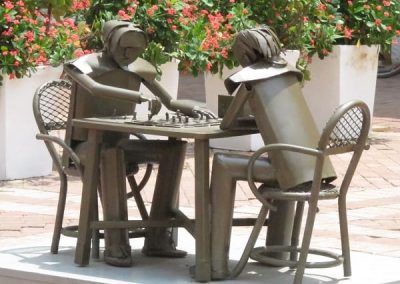 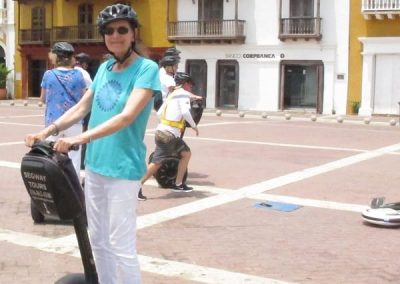 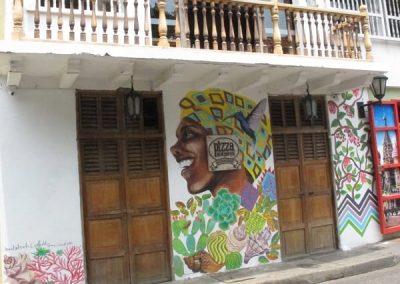 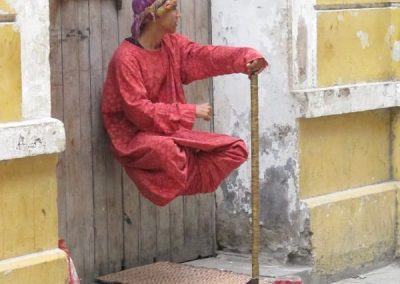 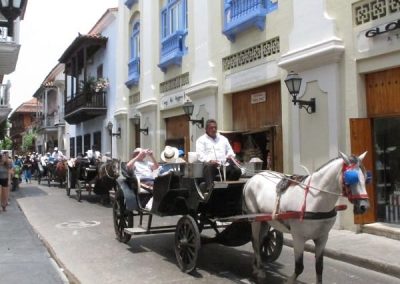 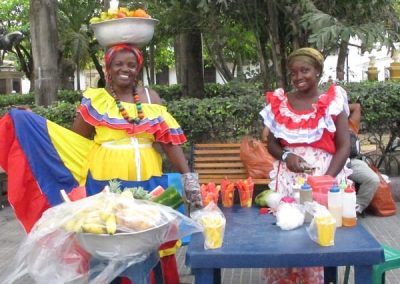 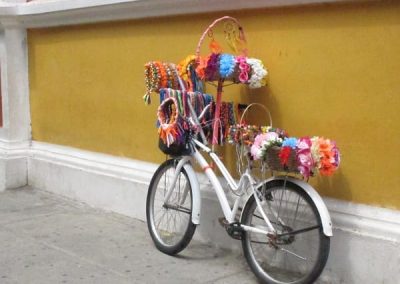 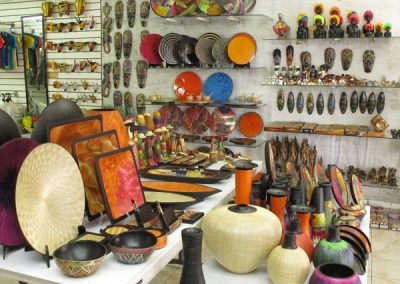 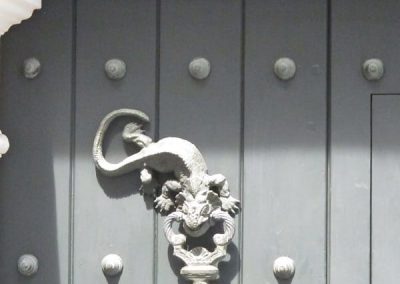 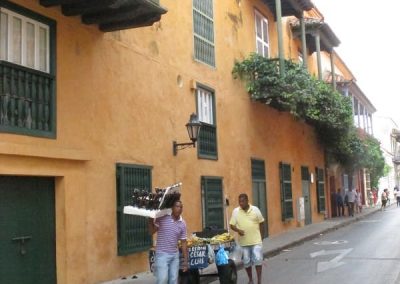