A mind that is stretched by a new experience can never go back to its old dimensions.

While looking at a unique handwoven women?s top, or huipil, displayed at a souvenir stall outside our ship today I met Roger, who lives in Santa Catarina. I mentioned I had been to his village more than 20 years ago. He said, ?I remember the first family I had ever met with ?jello? (yellow) hair. My mother was so excited to show off her floor loom which my father had brought to our house from my grandmother?s house. There were some girls who had ?jello? hair and they went inside my house but I remember most the boy and his father who stayed outside with me. The boy asked me to play with these tiny little metal cars. I had never seen four people in one family with ?jello? hair!?

I remembered back to when I visited ?Santa Catarina with my family twenty years earlier. I was curious and had?asked if any women used a big floor loom versus the backstrap type of loom. Weaving intrigued me and I wanted to find their secrets to take back and use on my own loom. A teenage girl brought us to this house with the biggest floor loom I had ever seen sitting in the dark on a dirt floor all warped and ready for weaving. A woman began weaving and then asked if she could weave some hand-woven braids into my hair as well as my daughters Katherine and Allie. When we came outside here was Brennan, my six-year-old son, building bridges and tunnels with a little local boy.

As we talked, it became apparent that that little boy was Roger.My husband at the time and three children, all with yellow hair, truly made an impression on this local village boy. Roger?s face lit like a Christmas tree when I said I thought that family was my own. He jumped around like a child waiting to open a present. He ignored potential customers as he asked question after question. He wanted me to come back to Santa Catarina to meet his family again and gave me his phone number and address.

As I pass Costa Rica on my way into the Panama Canal, I have to ask myself why I didn?t get a photo of Roger. Although I don?t remember Roger as a child, I do have vivid memories of his house and that enormous 100-year-old loom sitting there on that hard-packed dirt floor. I can?t forget the sparkle in his mother?s eye showing it off and allowing me to weave a couple of inches (under her watchful eye, of course!)Those woven braids from 27 years ago still decorate one of my book shelves today. If I were back in Florida, versus being on this cruise ship, I would go back and find some photos from that village to share here with this story. Wouldn?t Roger love to see those?

This is the second time I have met someone from decades ago who knew me. Last January, I met a woman from a Thai village where the Giraffe-Necked women live. She was the only remaining member of that village, but she remembered me from 23 years ago. A future story to look forward to? 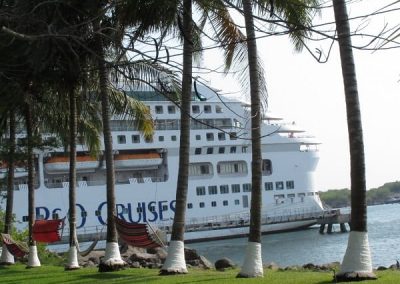 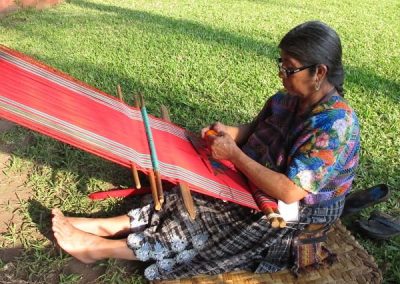 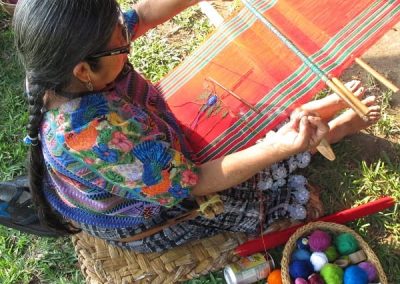 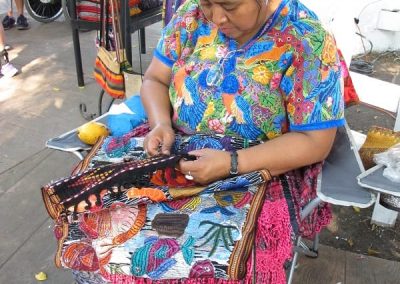 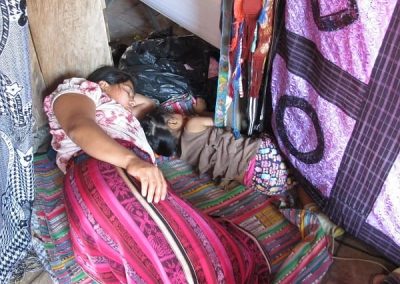 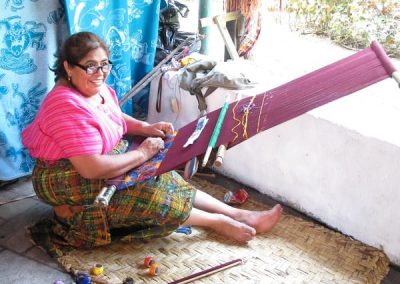 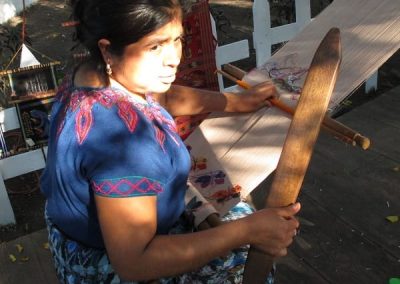 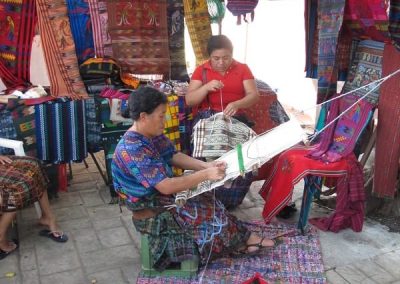