The Empire of Japan managed to deliver a costly surprise attack against America on December 7,?1941. But the Japanese lost a key strategic advantage when they let our slumbering giants remain asleep. Small warships, fuel stores, aircraft carriers away at sea and a fleet of submarines were left undisturbed. Those aircraft carriers and submarines immediately awakened to begin their crucial role in the dismantling of Japan?s military machine.

In response to the 1941 attacks, the US Navy quickly ordered the Portsmouth Navy Yard in Maine to begin work on new submarines. The USS Bowfin, named after the Great Lakes ray-finned fish, was launched exactly one year to the day after Pearl Harbor?s attacks and carried the unofficial name of ?Pearl Harbor Avenger?. Japan?s tactical victory in the assault only served as fuel to enrage and mobilize America. By the end of the war, America became a major world military power with a battle-tested fleet of silent killers. 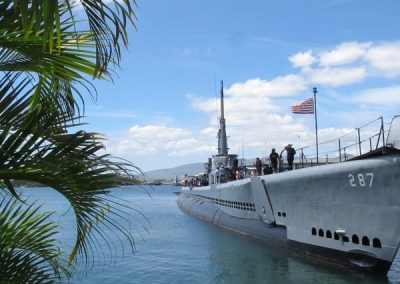 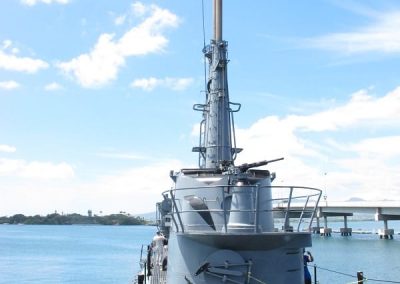 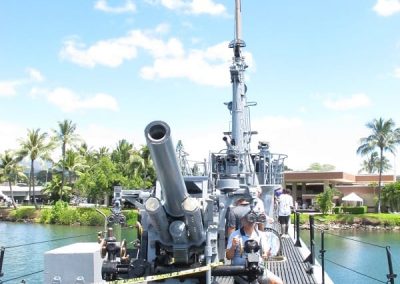 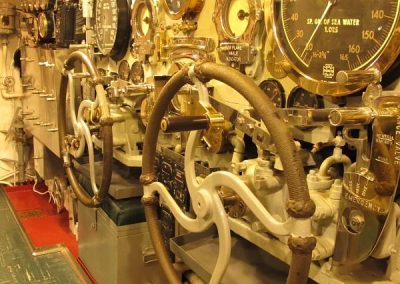 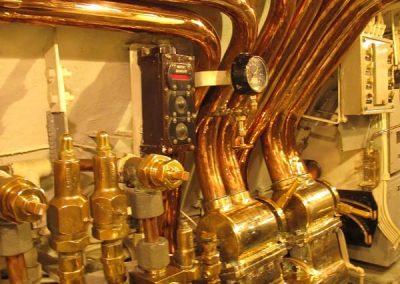 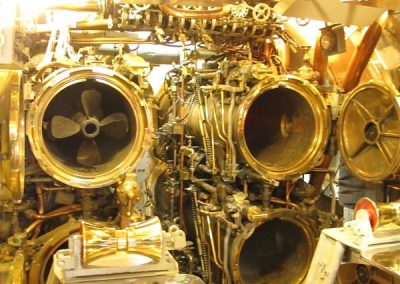 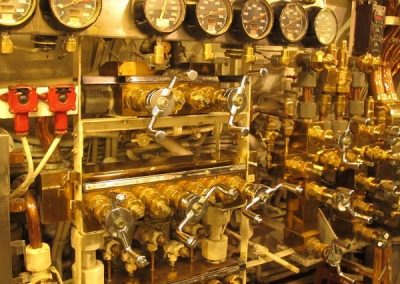 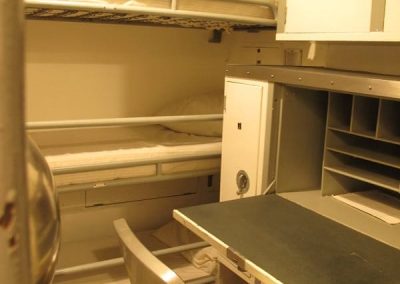 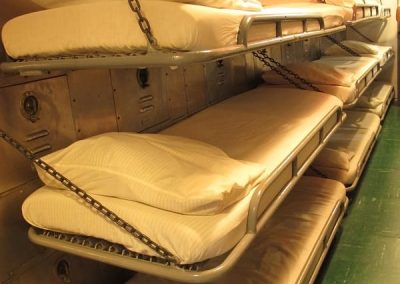 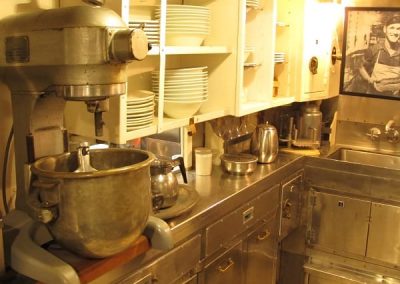 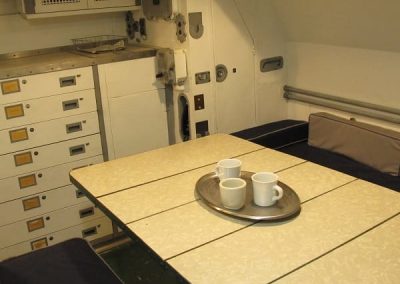 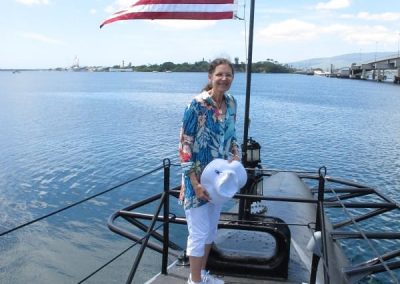