Courage is not the lack of fear. It is acting in spite of it.

Her keel was laid in 1941, 11 months before the December 7th attack on Pearl Harbor. She was built with the determination of a nation rising to the challenge of war and commissioned the USS Missouri in June 1944. Her first crew knew the hardships of the Great Depression and wore American pride on their sleeves.

On April 11, 1945, a Kamikaze attack struck the USS MO in a fiery crash causing little damage to either ship or crew but leaving the pilot?s body among the aircraft wreckage. The following day the MO paused for burial-at-sea for the young pilot from Japan.? The USS MO is the 4?American war ship to bear that name. She is the last battleship ever built.

After joining the battle for Okinawa, she became the site of the Japanese surrender on Sept 2, 1945. Today she stands proudly overlooking her fallen sister ship, the USS Arizona, providing closure for America?s fight to bring peace to the Pacific.

I took almost three hours touring this ship and I managed to take 100s of photos. When Americans think of Hawaii, what comes to mind is the attack on Pearl Harbor. The three-hour journey through the entire ship helped me understand the significance of America?s role in WW II. I am no military buff but heard my father?s conversations about the war describing his famous 100th?Bombardier Group. However, walking the decks of the ?mighty MO? on this tour made the war come to life. 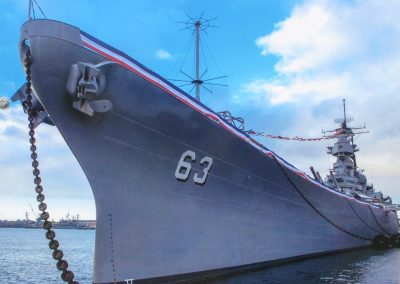 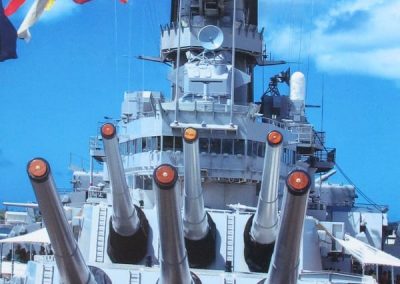 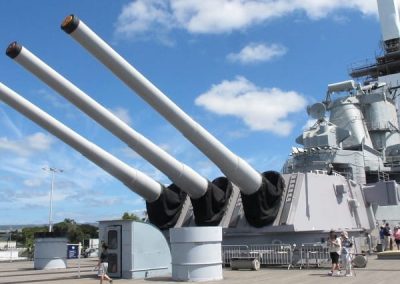 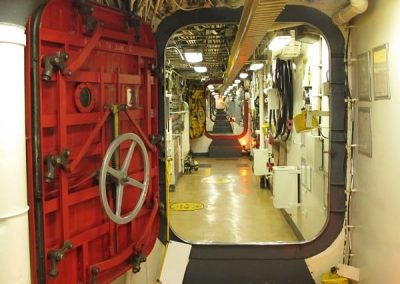 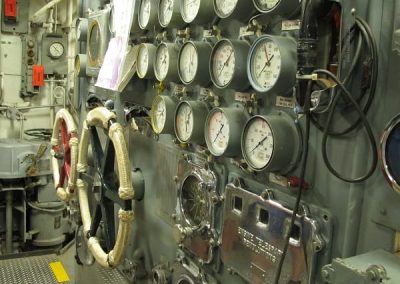 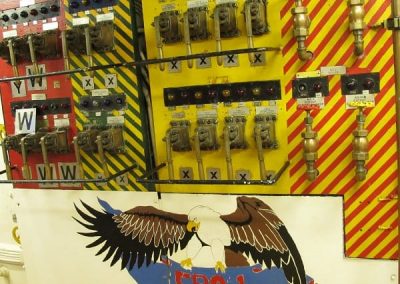 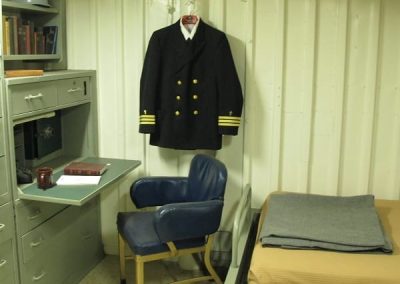 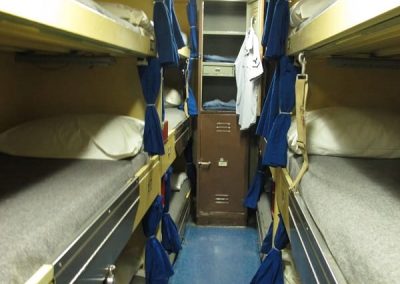 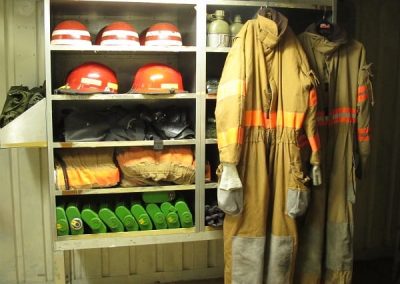 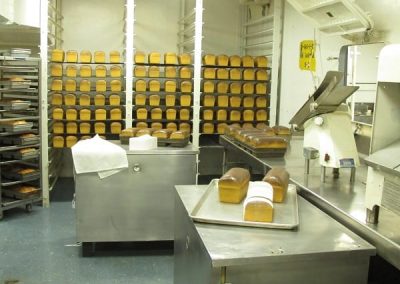 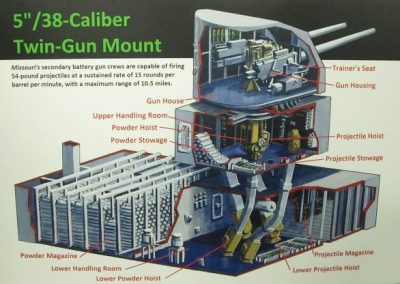 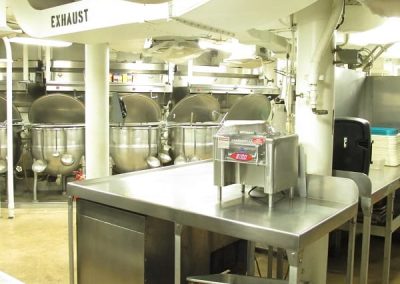 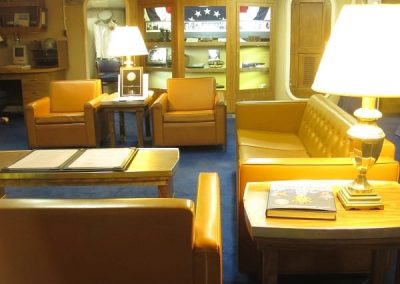 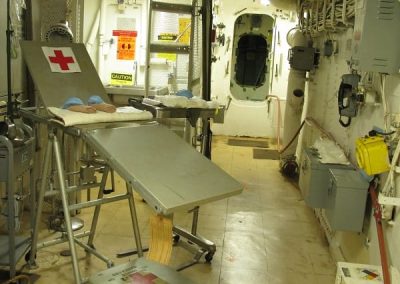 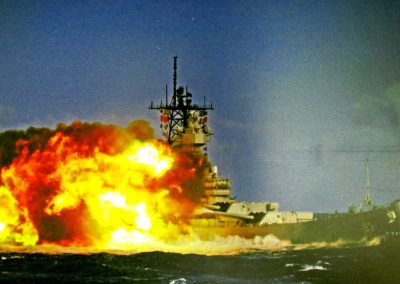 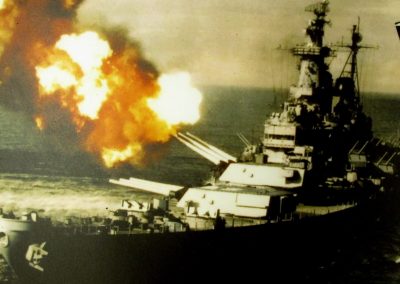