When you stop expecting people to be perfect, you can like them for who they are.

Remember when you were a kid and you would try and take something back that you had given to someone, and they would say you?re being an ?Indian giver?? The Reverend Thomas Baker, a Methodist missionary, gifted a comb to the local chief to persuade him to convert to Christianity. The chief refused to convert. Baker pulled the comb from the chief?s hair. Touching the head is considered a threat and offense in Fijian customs. Baker and seven of his Fijian followers were cannibalized. Baker?s cooked leather shoes now sit in a museum on the island.

In 2003, the local villagers put on an elaborate ceremony for 10 Australian relatives of Reverend Baker who was clubbed to death, cut up, roasted and consumed in the rugged highlands of Fiji while trying to spread Christianity. Crying villagers wearing grass skirts and carrying wood clubs offered a slaughtered cow and many prized whale?s teeth as an apology for the killing.

The current chief of the village, previously known as Cannibal Isles, wiped away tears as he kissed the cheek of Les Lester, Reverend Baker?s great-great-grandson. The chief implored the descendants to forgive the locals for the murder which would lift the bad luck which has cursed their lives. Cannibalism was considered the most extreme humiliation. Sometimes victims were kept alive while their body parts were sliced off and cooked in front of them. Skulls made great drinking cups.

Fiji?s Prime Minister, Laisenia Qarase, while attending the ceremony said, ?What happened that day was a clash of civilizations. The wooden club and spiritual beliefs still ruled in those days. Those who killed and ate the Reverend pastor would have felt they were protecting themselves against threats to their way of living. We come here to apologize for that terrible moment in history.?

A roll of thunder shook the grounds of the ceremony. Hopefully the coming rain was a sign of a new beginning. 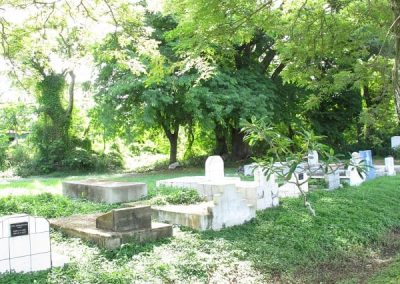 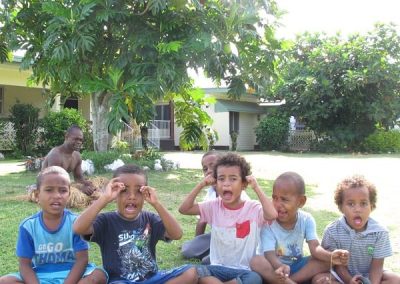 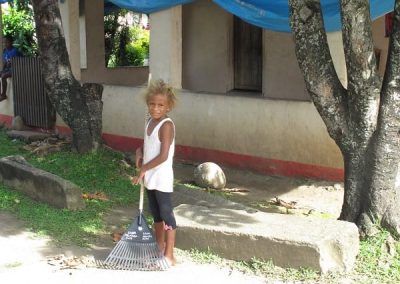 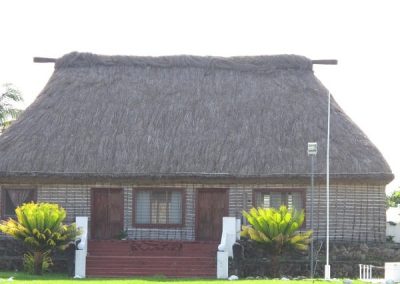 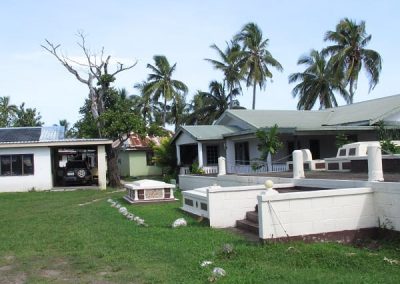 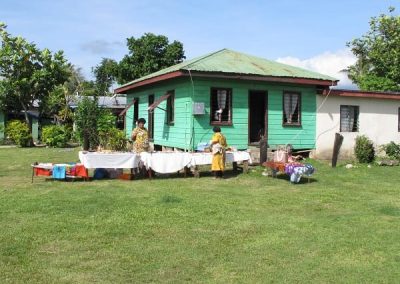 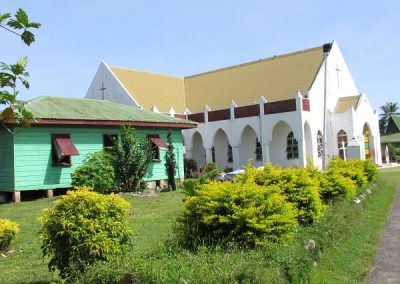 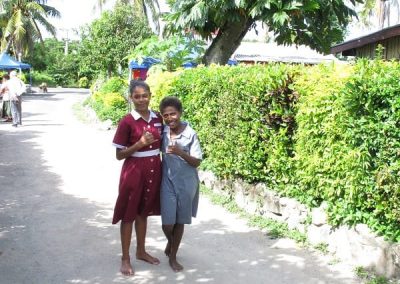