Day 58 | Dunedin New Zealand | A town comes to the rescue

In my friend, I find a second self. ?

The ship docked at a little town called Port Chalmers, and for a change of excursion goals, the idea hit me that a jar of peanut butter would provide some extra protein when added to some of the ship?s delicious nut breads and wheat crackers. Also, I missed having a world map, so why not brave the stinging wind that hit my cheeks when testing the weather on an outer deck earlier, and take a walk into town.

Windblown and cracked, the chalkboard sign balanced on the curb. Rain and UV rays washed away most of the letters in the words, ?Second-hand book store?. The first step I took inside the store told me exactly what to expect; there he was, a complete character in his coke-bottle glasses and moth-eaten sweater, talking to himself. When he heard the words, ?by any chance do you have a world map??, he jumped up like I was his first customer of the year. In his ?map? drawer he read aloud each and every country and then mumbled ?everywhere but not the world?. While repeating the process, as he looked into a box on the floor, he found the prize, a ragged-edged, faded map. He only wanted two of the three dollars I owed him and I wondered if his casual attitude had anything to do with the sign behind his desk. It read, ?Don?t disagree with me or make me angry. I stress easily.?

An Indian-looking fabric filled the window across the street, calling my name. Inside the shop, a lovely young woman apologized to me for being dressed in black leather. Their New Zealand summer weather disappeared and that outfit was the warmest she could find. We chatted about cruise ships and her story came out. She had felt a strange hesitation about what might be inside her memory. Not long ago, an explosion on board a big cruise ship in port changed that. A crewmember died and the chaos was unbelievable. All the townspeople came to help comfort frightened passengers and clean up the debris. The next month, the cruise ship came back into port and offered a dozen passes to some of the townspeople who helped. She was one of those chosen to go onboard and see what a cruise ship was like. Her dream is now to take a cruise. She is traveling to the US to see family, and I shared all that I knew about finding the best deals on cruises.

Just like the lady in the grocery store who helped me find some peanut butter, the townspeople of Port Chalmers became instant friends. 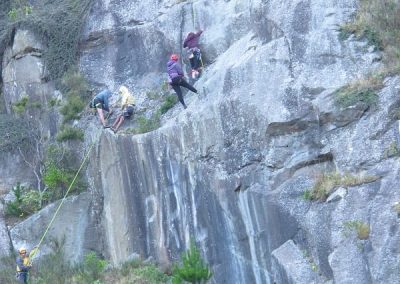 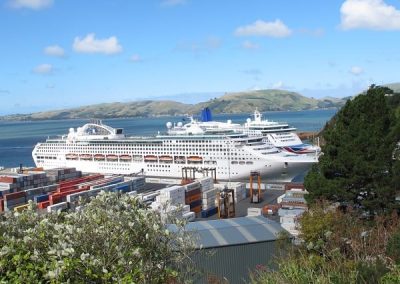 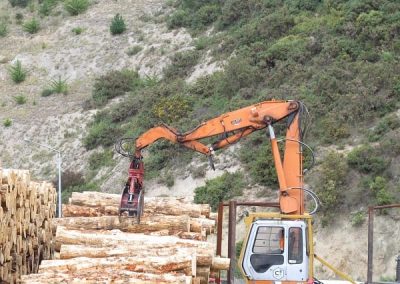 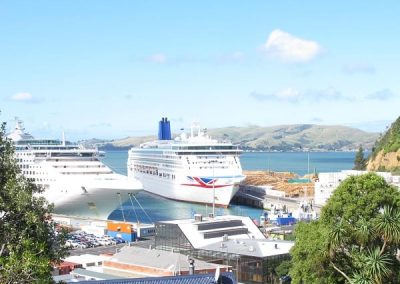 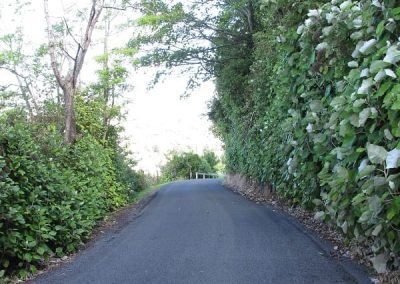 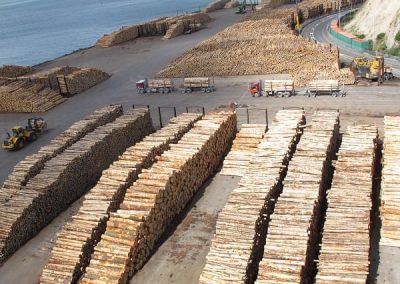 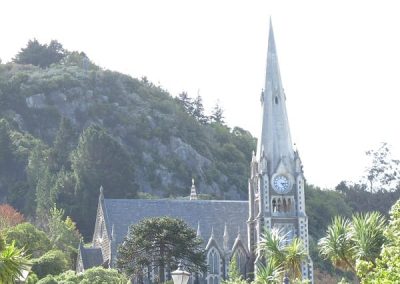 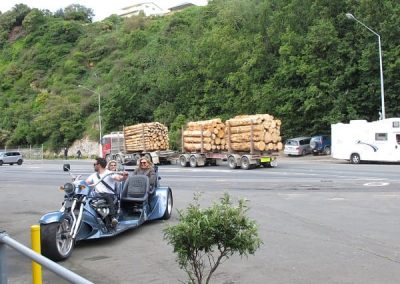 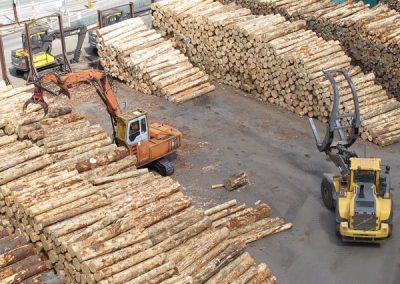 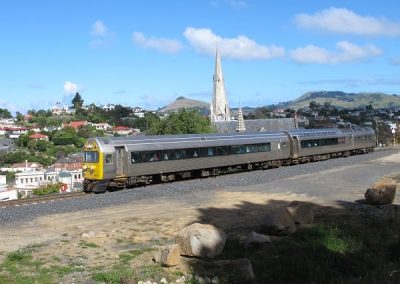 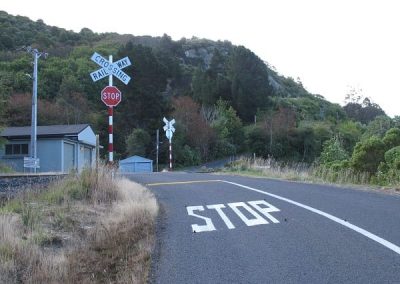 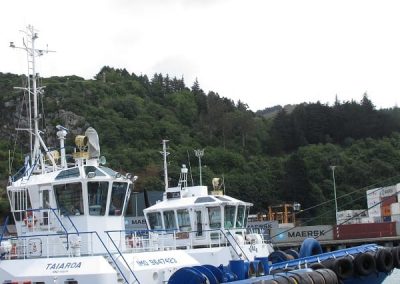