I closed my mouth and spoke to you in a hundred silent ways.

Want to learn how to reduce snoring? Learning the circular breathing techniques of the Australian Aborigine?s traditional instrument called the didgeridoo for an alternative to this bothersome problem. The special breathing techniques strengthen muscles in the upper airway, thus reducing their tendency to collapse during sleep. The didgeridoo, still used today only by men, accompanies dancing and singing in traditional ceremonies.

To play the instrument lips constantly vibrate while breathing in through the nose and at the same time expelling the stored air out of the mouth using the cheeks and tongue. With practice a skilled player can replenish the air in their lungs, sustaining a note for longer than 40 minutes. The best way to remember how to pronounce the name is using the above words with emphasis on re-do.

Craftsmen search for termite activity in Eucalyptus trees giving the necessary hollow area. The tree is cut down, cleaned out, bark removed, ends trimmed and finally the exterior is shaped resulting in a finished instrument. After a rim of beeswax is applied to the mouthpiece end the instrument is ready to play. Indigenous Aborigines have developed a kaleidoscope of extremely difficult techniques and have no parallel elsewhere. 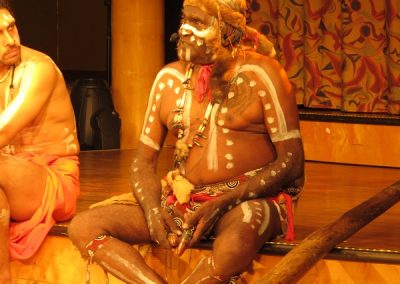 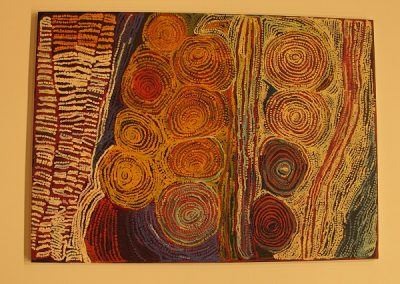 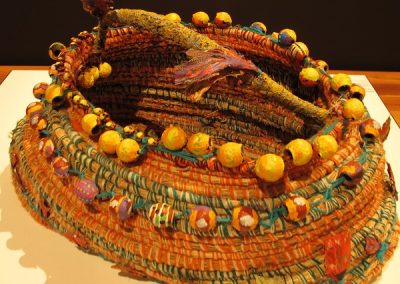 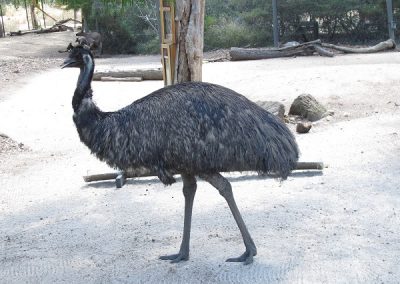 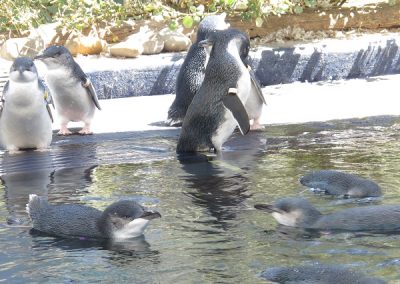 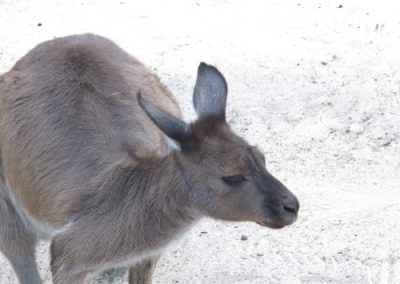