Day 48 | Adelaide Australia | Is Caterpillar Dung In Your Medicine Cabinet?

A people without the knowledge of their past history, origin and culture is like a tree without roots.

The complex and diverse Aboriginal culture of Australia began over 50,000 years ago. Not much was written down as most history was instead passed down in songs and dancing ceremonies. Aboriginal bush culture remains a mystery including their bush medicine. ?Leeches are used on sores to stop bleeding all over the world. Chinese drank tea from the wormwood to cure fevers.

Australian historians have come across methods of curing illnesses from the 1930s. For example the dung of the caterpillar was applied hot to reduce swelling, Old Man?s Beard eased joint pain, Wattlegum created a reliable tonic, Witchetty grubs when crushed made a great ointment for burns, Snake vines helped all kinds of sores, Kangaroo apples contained steroids and eased swollen joints, Goat?s Foot lessoned the stings from Sting Rays and the sting of the Stinging Nettle leaves made joint pain less severe.

I inquired about trying to find traditional peoples still living in the bush today. Even up in the far north of the continent, the people live in wood houses and finding an older person to share their knowledge of medicine and healing powers might be difficult. I?ve traveled the world trying to understand and share my obsession for traditional peoples and am finding that western society is changing them faster than I can seek them out. 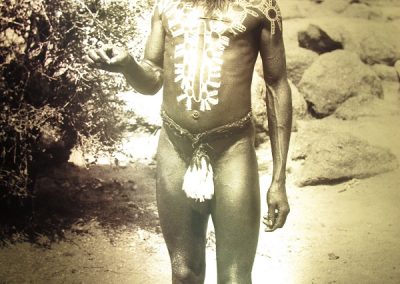 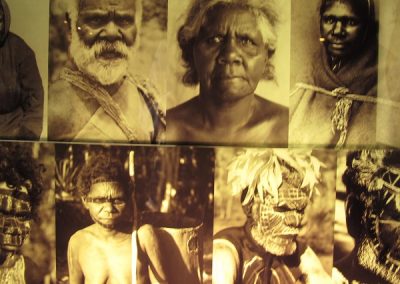 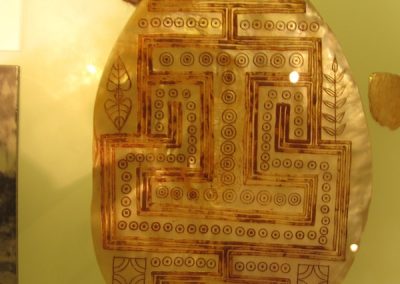 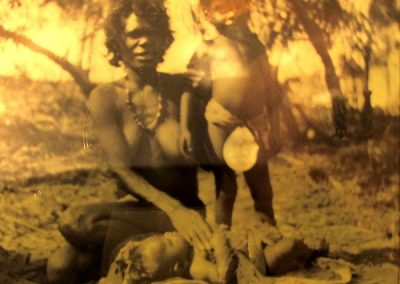