The butterfly counts not months but moments, and has time enough.

His coffee-brown skin simmered from the heat of the noon-day sun, causing him to roll up his sarong (flat piece of fabric wrapped around the waist) and tuck the ends into the waist area. His body was naked except for this half-filled balloon-looking cloth around his waist. The canals of Venice could not have impressed me more than his poling me through the narrow river passageways near rural Cochin, India.

We were headed toward a tiny village called Nanadam, and along the way he pointed out indigenous plants and people gardening or washing clothing. The clattering of the wood canoe against fallen branches often annoyed nameless birds. A perfect line of stitches ran along the inside of the canoe holding the pieces of wood together forming the sides of the canoe. The stitch work held dozens of pineapple-leaf fibers bunched together to make a rope appearance. The wet swollen fibers helped keep the boat afloat as well as forming a tight bond between the slats of wood.

Teenagers on bicycles stopped and begged for pencils and pens while little children waved and pointed to their mouths. My cabin steward knew I loved ginger cookies and left four packs everyday so I tossed some of my collection of cookies in every direction as we slowly passed.
People were busy in the village of Nanadam, maybe because they heard tourists were coming? A woman crouched on her wood porch, weaving a coconut-leaf mat for sleeping. She wanted the equivalent of $5.00. It took her three long days to make. A pottery maker attempted to form a clay bowl, while his grandmother pushed the horizontal wheel without a break in the movement. The explanation of the coconut-oil business went from a live demonstration of men cutting down (and opening) the rock-hard husks on the coconut to the gathering of liquid from the tree?s sap. Local residents used it as a sweet drink when fresh and a cooking liquid with a vinegar taste when fermented. The villagers explained that the difference between refined coconut oil and virgin oil is that when the coconut meat is dried and pressed, then the oil coming from that process is simply coconut oil. Locals use it on their skin, in the hair, and for cooking. When they boiled the liquid coconut milk and separated the oil from the water, they called it virgin coconut oil.

In the world of machines and factories, the differences are more significant for the refining process. Coconut meat, also called copra, (which is used for refined oil) is bleached and deodorized using heat, and it is thicker than virgin oil. This type of oil will sit on the skin without melting, clogging the pores; its lesser quality demands less money than virgin oils.

Unrefined (virgin) oil is made from the milk of the coconut instead of the copra. The process uses no heat or sunlight for extraction, and the finished oil has a high vitamin content. It contains antioxidants, which help the skin ward off free radicals, and it has minerals, taste, fragrance and a longer shelf life. 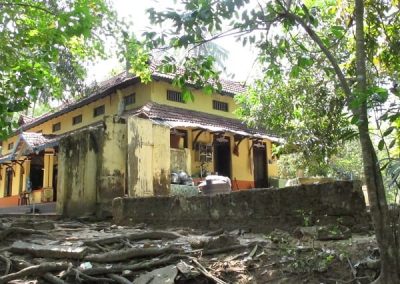 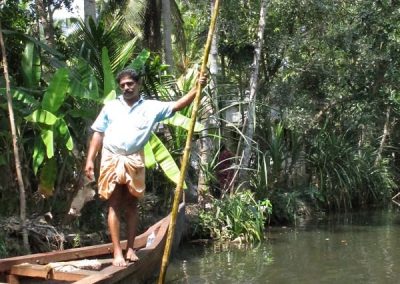 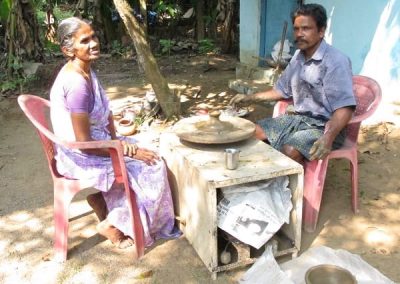 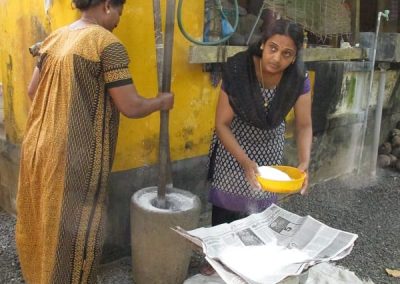 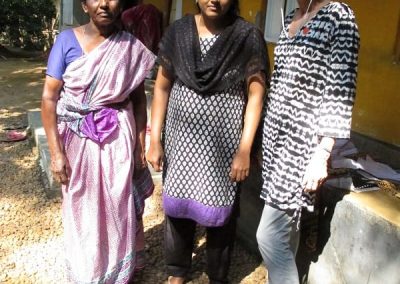 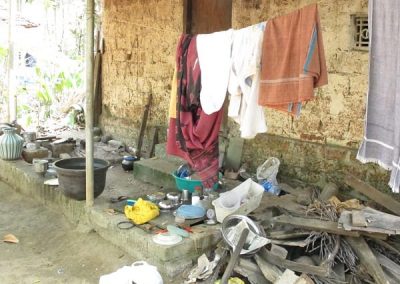 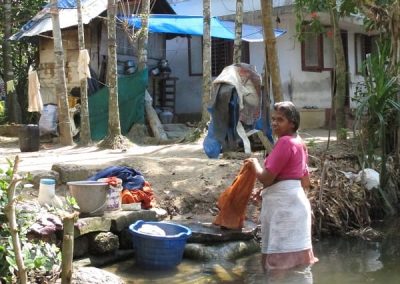 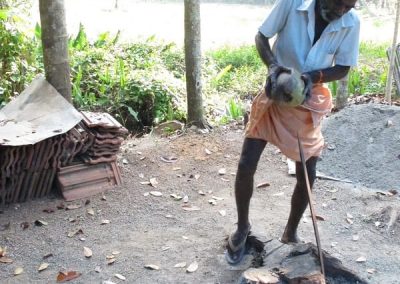 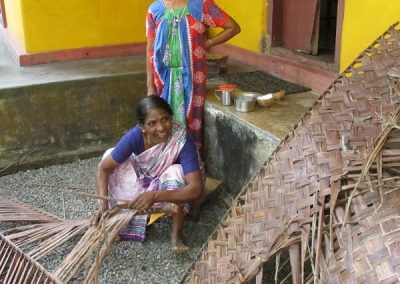 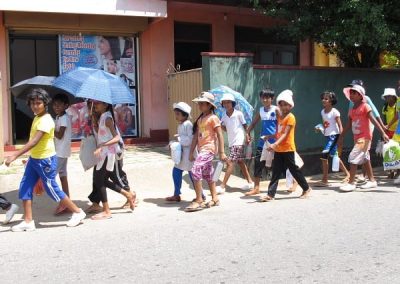 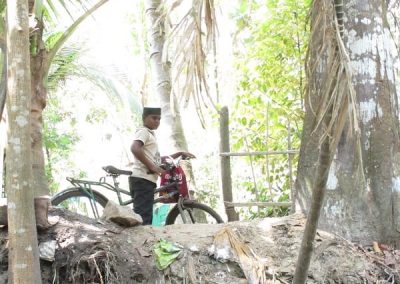 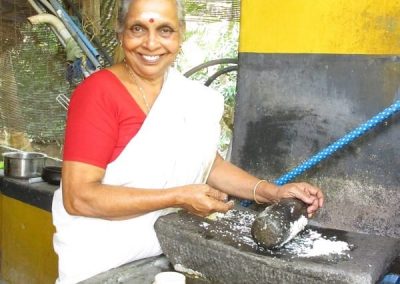 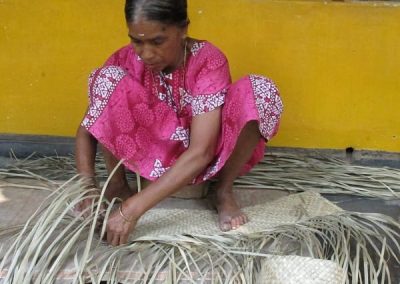 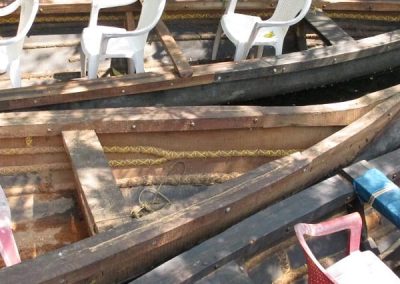