Believe you can and you?re halfway there.

On a tour in Oman, my guide Achet said, ?History is never 100%. You will hear so many different accounts of the same time period for every given place.?

However, I only found one reference to how Sete Cidades or the Island of the Seven Tribes or Seven Islands became known. Muslim invasions began in 711 A.D. pressuring the collapse of the Iberian Kingdom of Visigoth. Afraid of the assault by the Muslim forces, the Visigoth archbishop planned an escape to a place in the western seas explored previously by sailors.

In the year 734, the archbishop, along with six other bishops and 5000 of their followers, sailed away to this mystery island in twenty ships. Documents say they arrived safely, burned their ships, and established seven Christian communities under the reign of the seven religious leaders. The Island of the Seven Tribes became the Island of the Seven Cities after subsequent expeditions during the European Middle Ages proved their continued existence.

Today, the inside of the three-mile-wide volcanic crater known as Sete Cidades, is farmed with a population of 800 people. The Seven Cities rest at the bottom of the crater in which two main lakes are found. ?The patchwork quilt of farmland on the crater slopes, mirror a warm green hue back into the lake closest to the land while the second lake reflects the brilliant blues of the cloudless sky.

I dreamed of going kayaking while there, but the cool 50?s temperatures sent me to the warm confines of a tour bus instead. 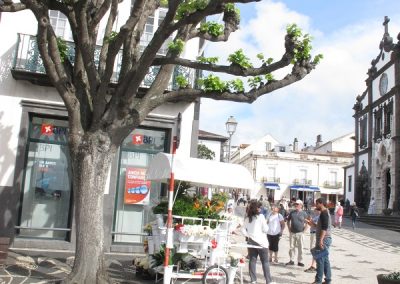 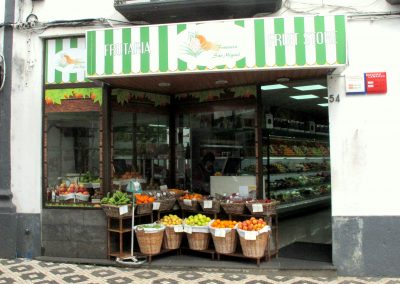 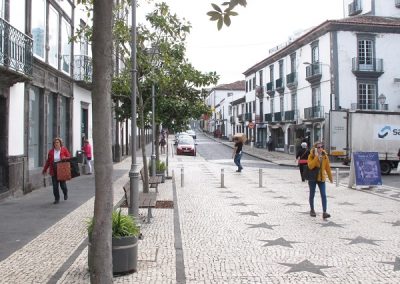 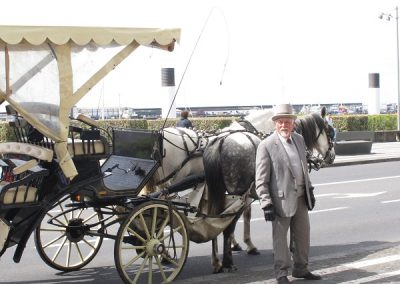 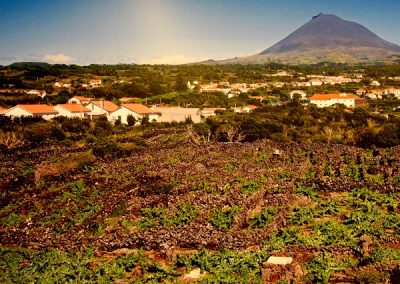 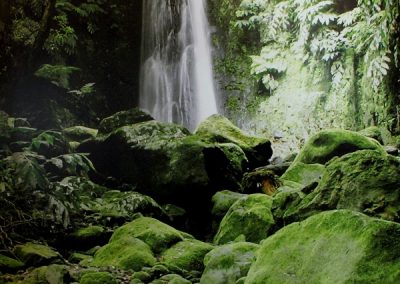 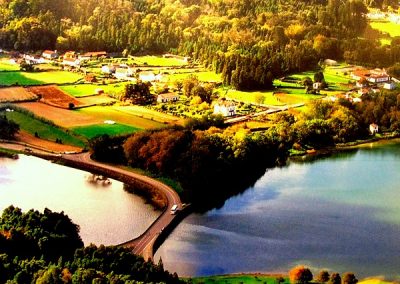 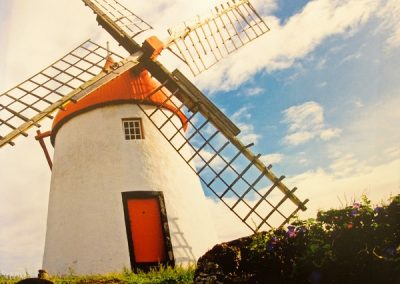 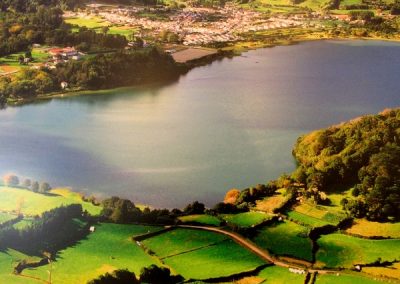 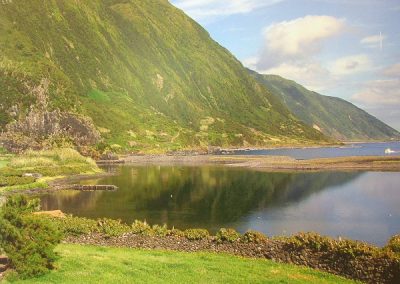 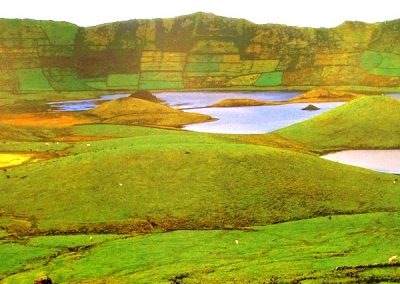 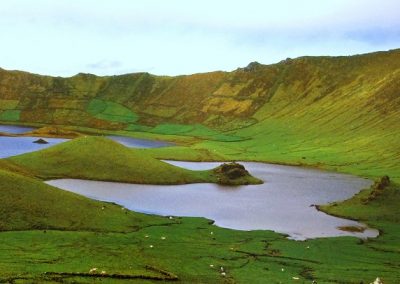